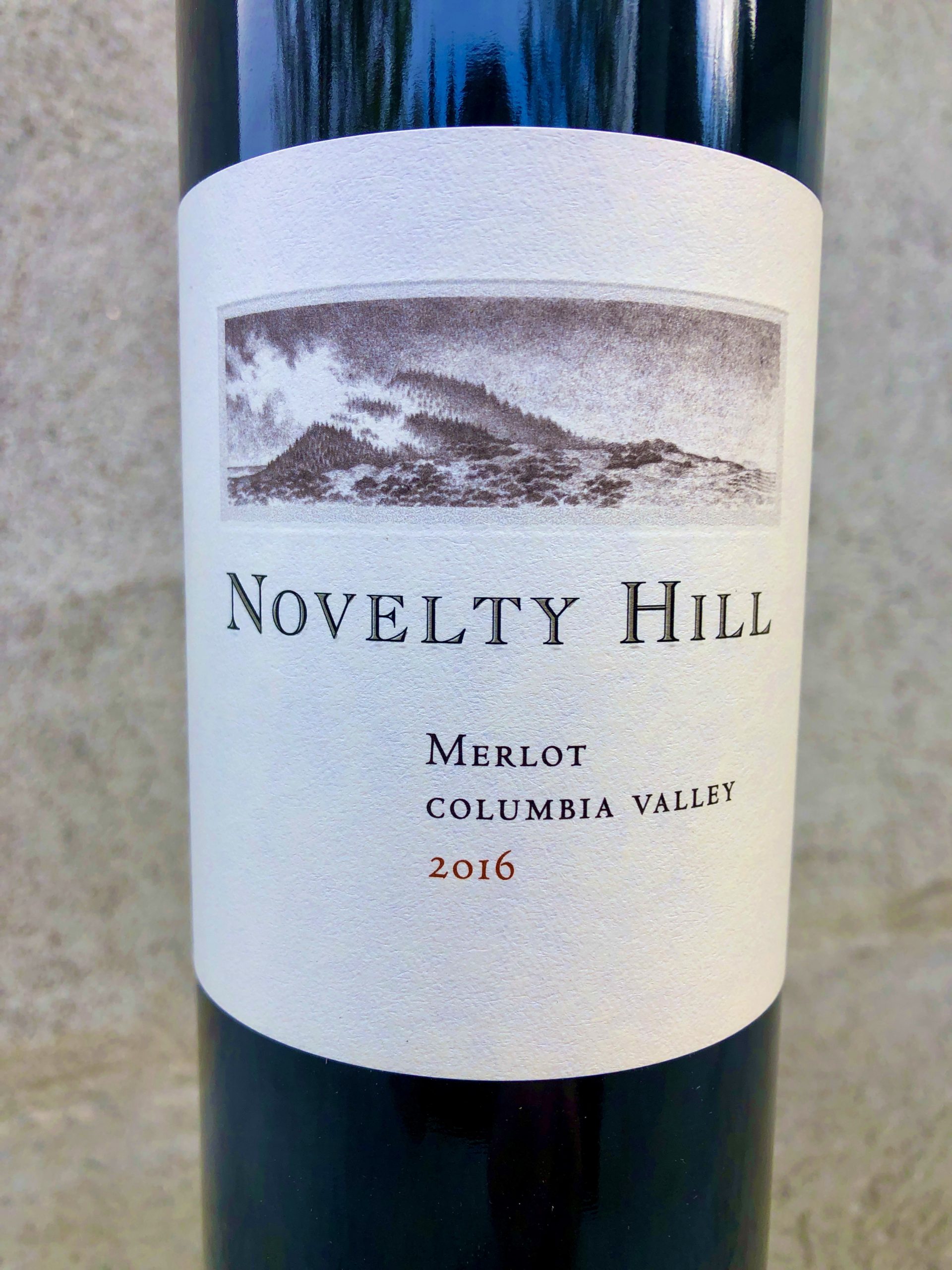 We admit it.  We don’t give merlot enough love throughout the year.

with another selection from this unsung, underrated wine variety. 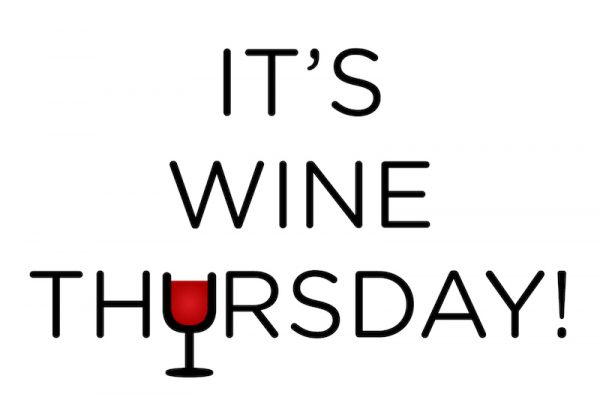 Before we get to the wine, we’re going to reference where the wine is from…

which would be Woodinville.

If you’re interested in maximizing your wine tasting tour efficiency,

Woodinville is for you.

located 30-45 minutes (depending on traffic) from Seattle.

One of the Woodinville wineries is Januik/Novelty Hill,

producer of our Wine Thursday! recommendation.

Of the two,  Novelty Hill is the “second label”.

To use a sports analogy,  Januik is the varsity…Novelty Hill is the JV.

But there’s nothing second-string about their Columbia Valley merlot.

of the svelte, subtle merlots from Bordeaux,  rather than the thick

chocolate-laced merlots from California or Australia.

It’s quite a contrast from last week’s featured wine,

Both merlots are uniquely appealing.

One note:  we found the ’16 as well as the ’17  Novelty Hill vintages in stores and online.

We tasted the ’16 vintage.  Both vintages received high marks by major wine publications.

Total Wine lists this wine at $18.99 but they don’t say which vintage they’re selling.

I stumbled upon an online retailer called Stupidwinedeals.com

Or you can go direct to the Januik/Novelty Hill winery where they’re selling it for 23 bucks.