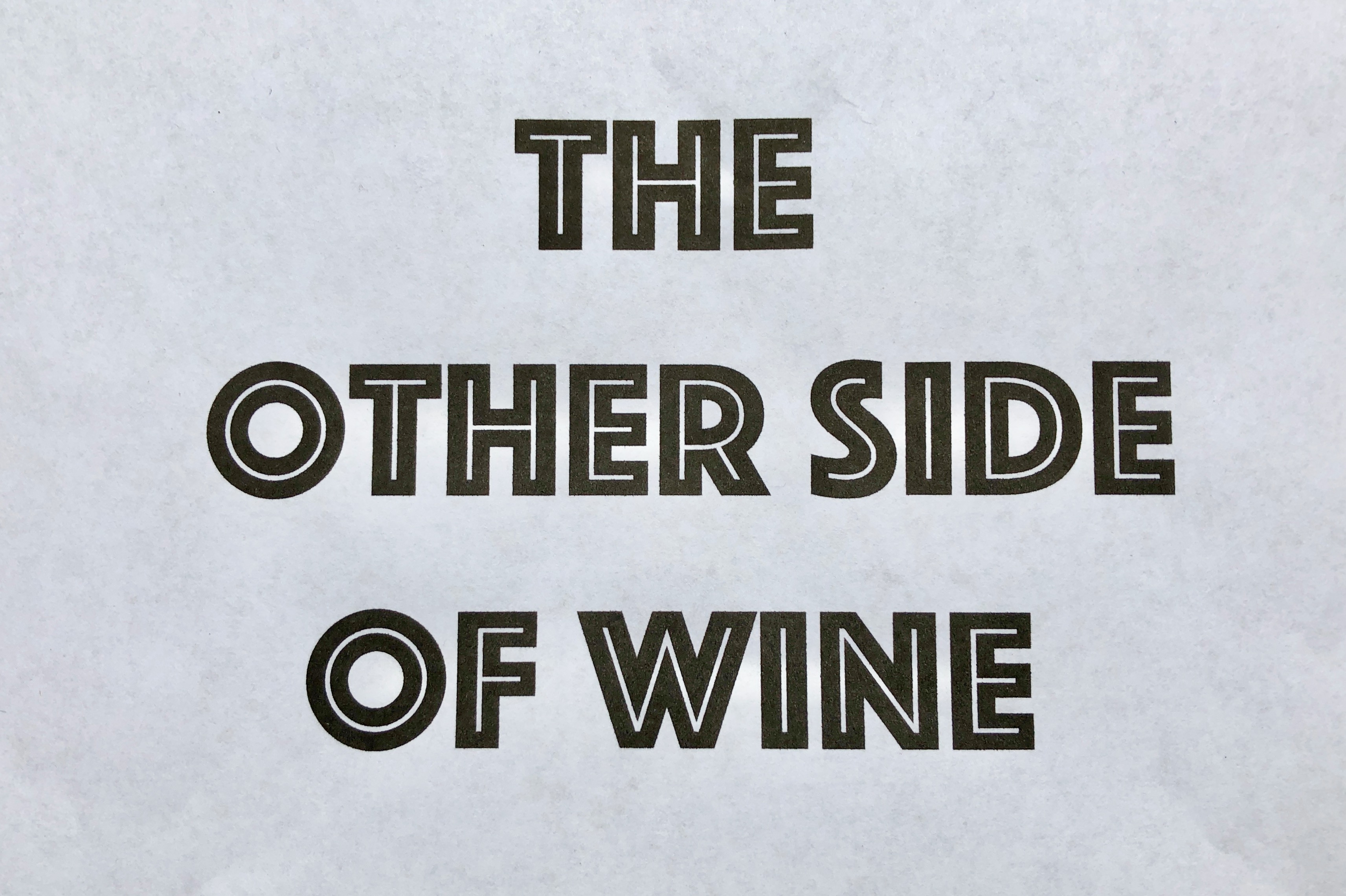 22 Feb And the number one wine in the world is… What’s your guess? The answer in our latest edition of “The Other Side of Wine” 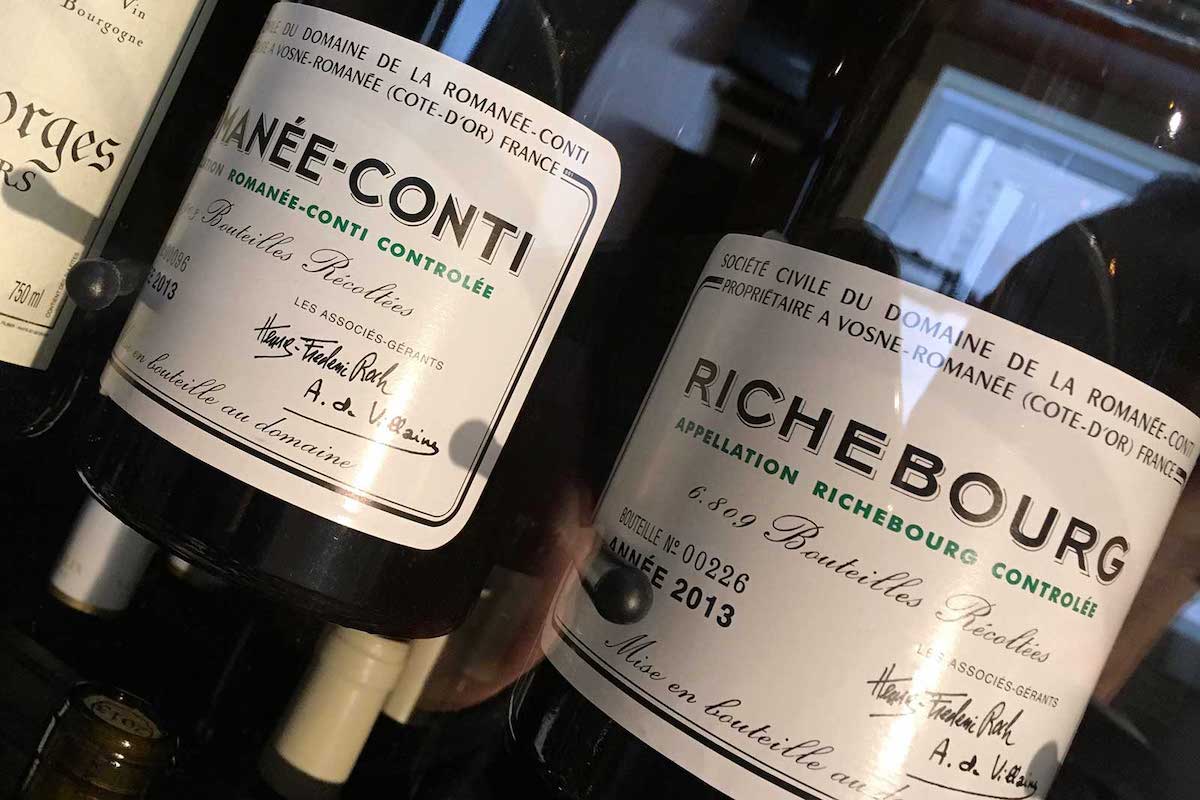 Notice we did not say “the best” wine in the world

That honor usually goes to the legendary French burgundy, Romanée-Conti.

Just how good is it?

As one critic effused when tasting Romanée-Conti,

“I took one sip, closed my eyes

and every beautiful thing that I had ever known

crowded into my memory.”

Perhaps that explains why a single bottle can cost upwards of $30,000.

But back to the matter at hand.

According to a survey of 16,000 wine drinkers around the world, 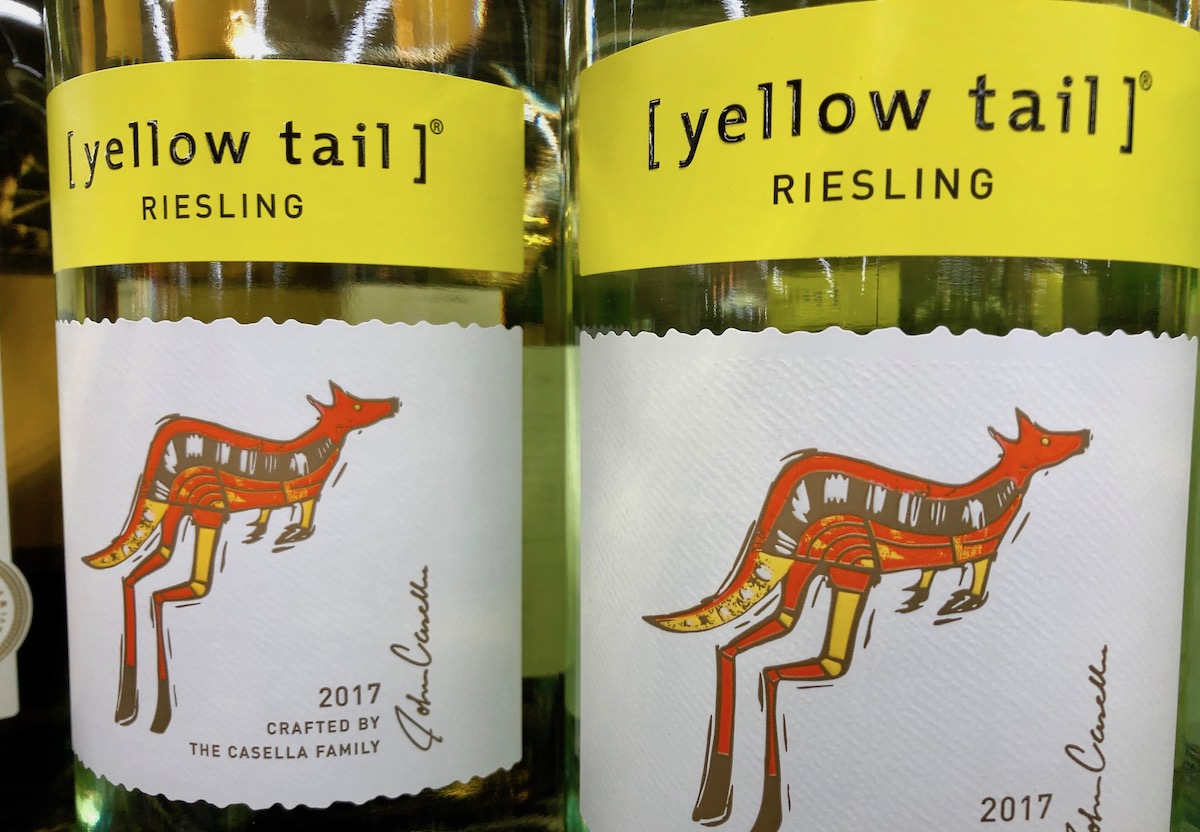 According to a study from a UK consultancy, Wine Intelligence,

Yellow Tail has the strongest “connection with consumers”

of any wine brand on the planet.

One wonders what the aforementioned wine critic might have said when given a glass.

Fact of the matter is, I have never tasted Yellow Tail.  But I will now.

Thus, Yellow Tail is the #1 wine brand in the world

according to consumer perception.

The top selling wine in the world is… 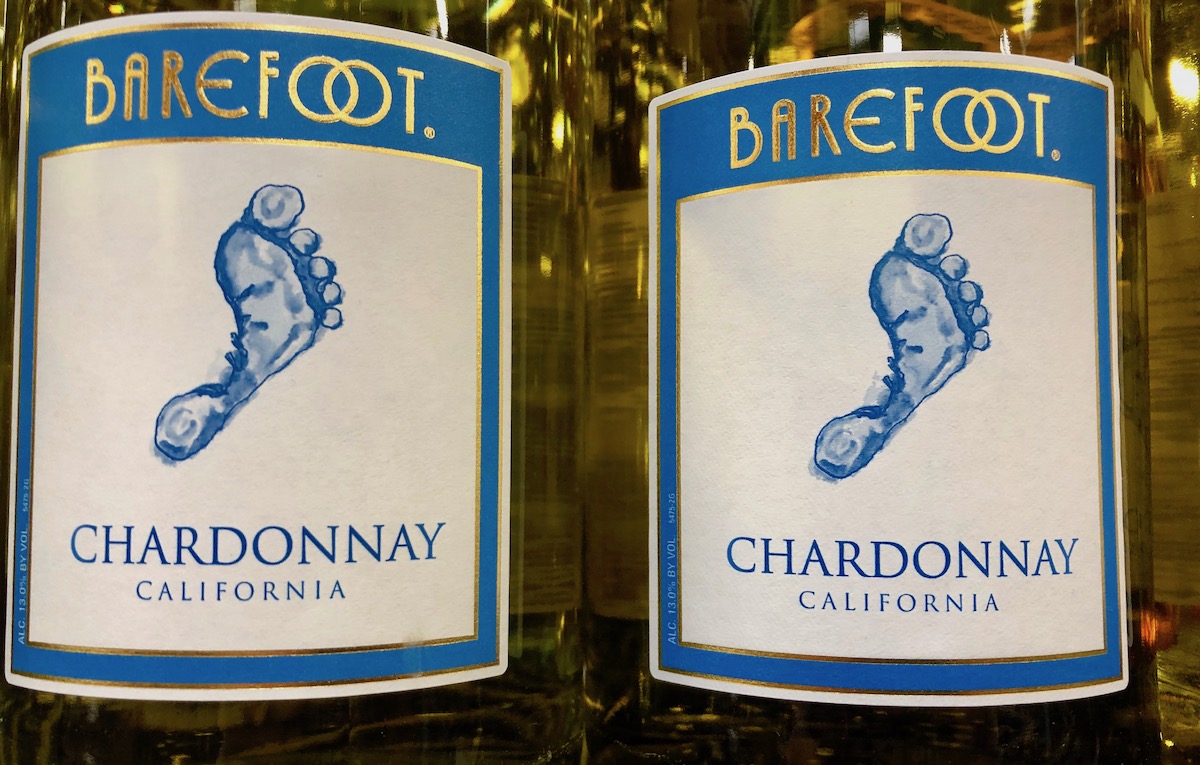 Here again, I’ve never tasted Barefoot either.  But where to begin?

Check out their site.  The product line goes on and on and on.

For the record, in sales volume,

Yellow Tail is #5 in the world…

and two Chinese brands that I’ve never heard of,

are also in the global top ten. 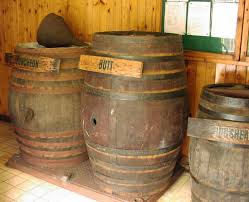 How much exactly is a “buttload” of wine?

That and more on the next…