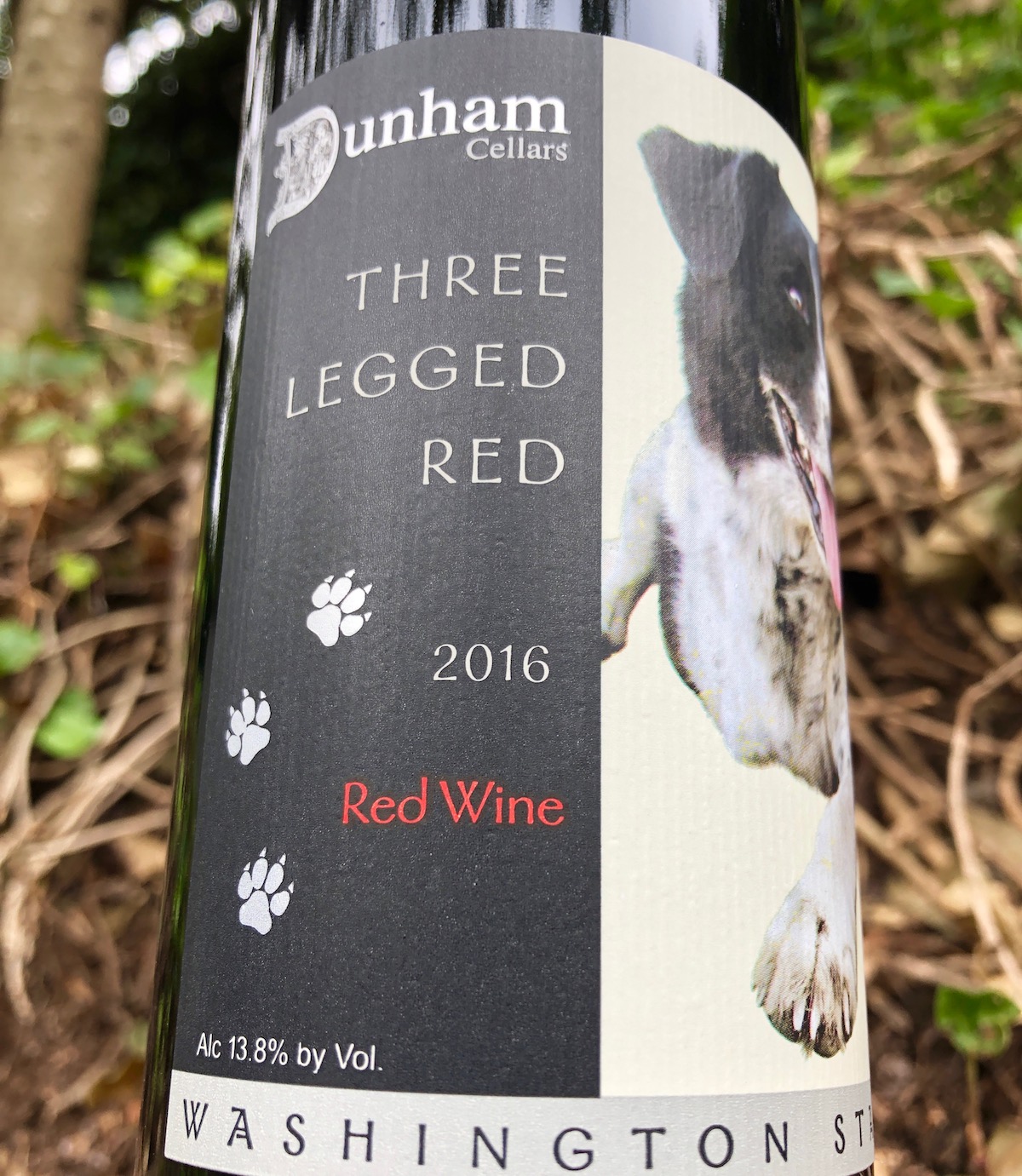 “But it said it was a cabernet!”

I listened patiently while a friend of mine complained

about an awful bottle of wine she had recently endured…

not enjoyed but endured.

The culprit…an $8.99 bottle of cabernet sauvignon.

My friend thought…logically…that since it was labeled cabernet sauvignon,

it should have been at least decent.

If you’re navigating those potentially choppy waters in the sub-$10 per bottle range,

you’re generally better off staying away from “pure” varietals

At less than ten bucks, you’re likely to get a weak representation of said pure varietal.

Simple economics tells us the wineries aren’t going to waste

their best juice in a discount bottle.

you have a better chance getting a palatable low-end bottle

when you opt for a red blend. 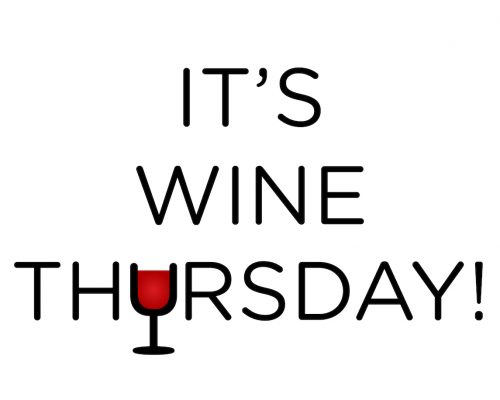 and we’re going with a red blend

that does run more than $10

but we think it’s worth a few extra bucks. 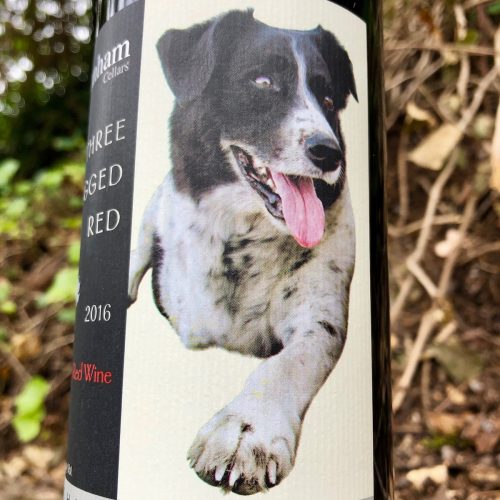 Every year, the folks at Dunham

(located in an old airplane hangar in Walla Walla)

Both delivered what you’ve come to expect from a mid-range CSM blend,

i.e., ripe fruit flavors with a hint of vanilla.

It’s not terribly complex but it is a very enjoyable, everyday red.

We found Dunham’s Three Legged Red at Safeway for $17.21,