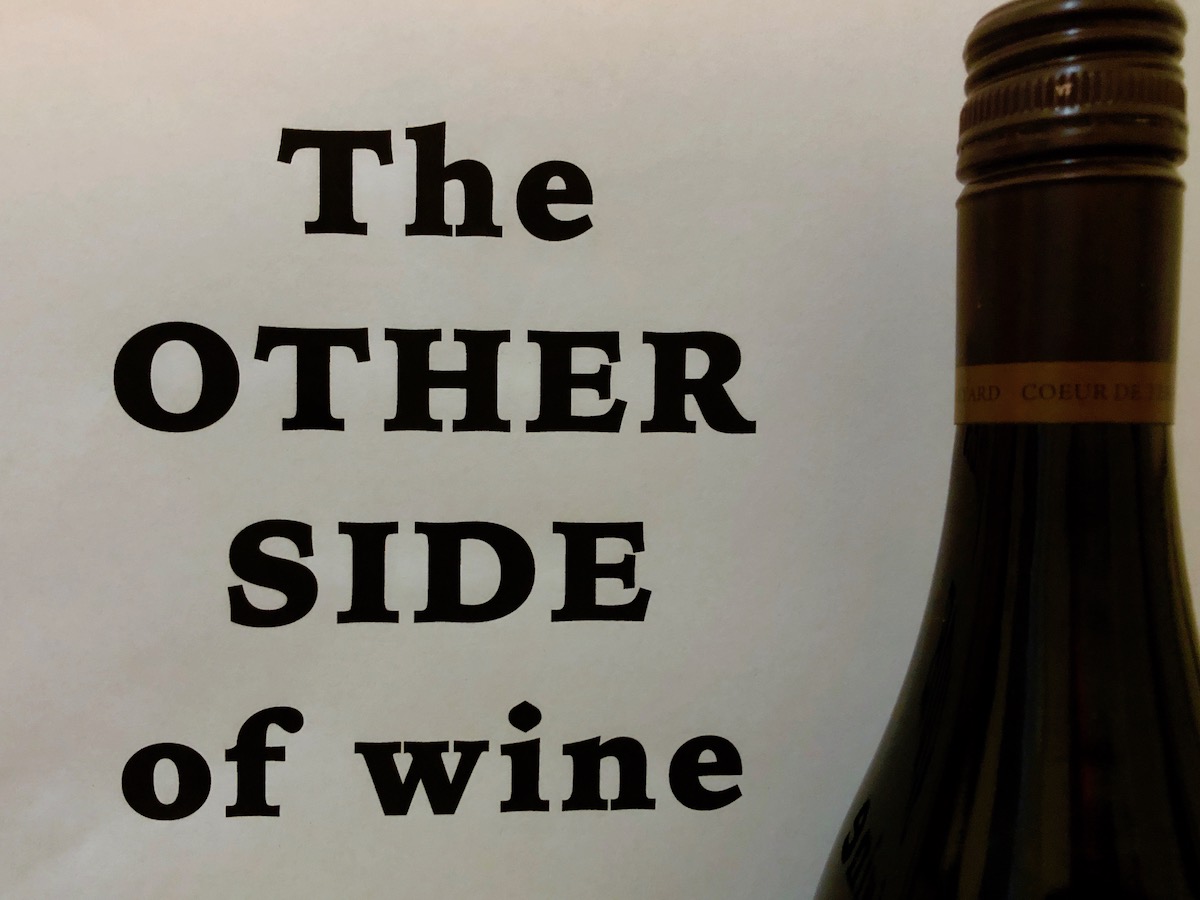 We’re back with “The Other Side of Wine”,

what’s unusual, unique and interesting in the wine world 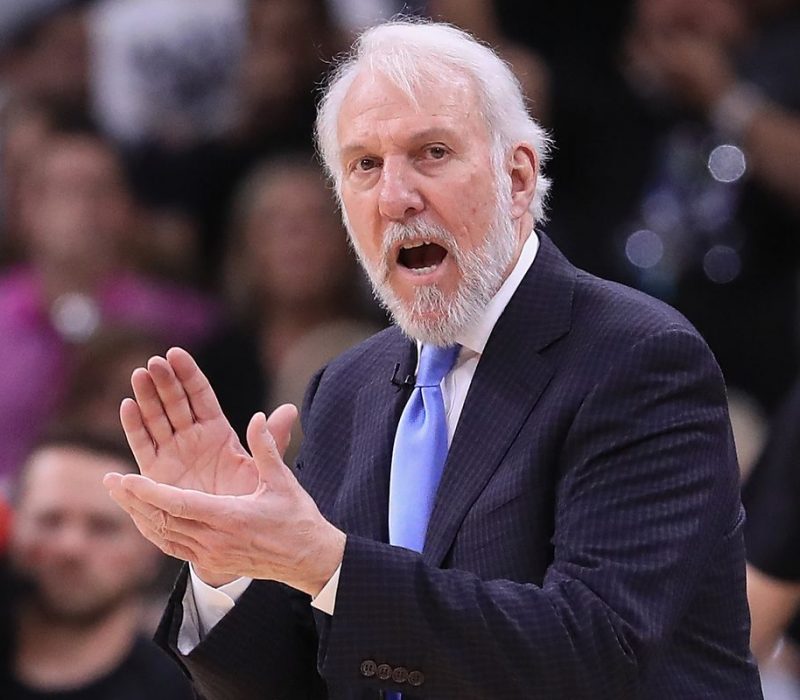 One of the most intriguing personalities in the NBA

won’t be involved when the finals start later this week.

is well known for his rough and gruff demeanor.

What is not so well known is his great love for wine and his extraordinary generosity.

Pop does not suffer fools lightly.

Pity the poor TV interviewer who asks him the wrong question

which to Pop is more or less any question.

But the on-court curmudgeon does have a softer side,

especially when it comes to wine.

Popovich is co-owner of A to Z, one of Oregon’s top producers.

where the wine tab alone has been known to reach five…that’s right…five figures!

Insiders say it’s not unusual for the wine bill to top $20K…and it’s all on coach.

Here’s a link to a terrific article about Popovich from ESPN’s Baxter Holmes.

A to Z wine, The Other Side of Wine
Share
Print page
0 Likes