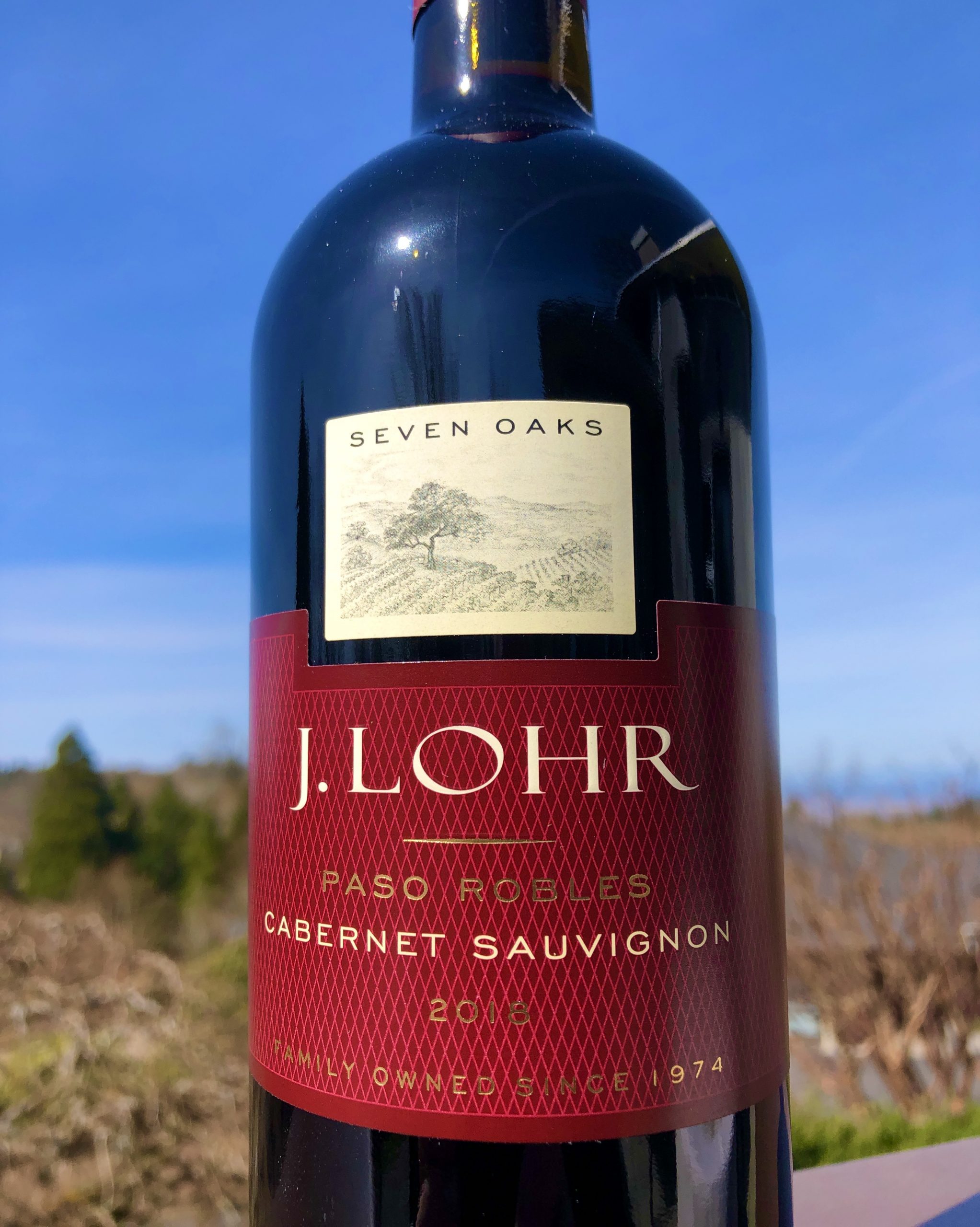 noting that there actually is a Kim Crawford.

It’s not just a mythical namesake.

And as it turns out, just like with Kim Crawford,

there really is a J. Lohr. 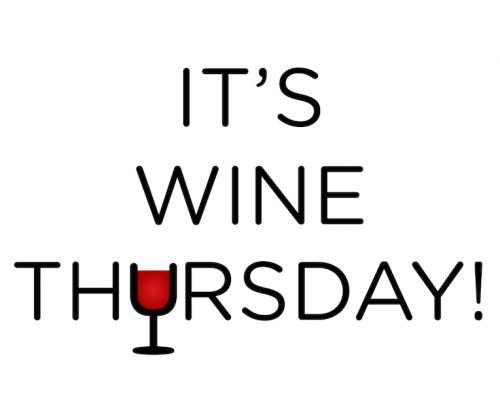 just in time for the weekend.

We’ll touch upon the wine in a moment.

First, let’s talk about the man

whose name is on the label. 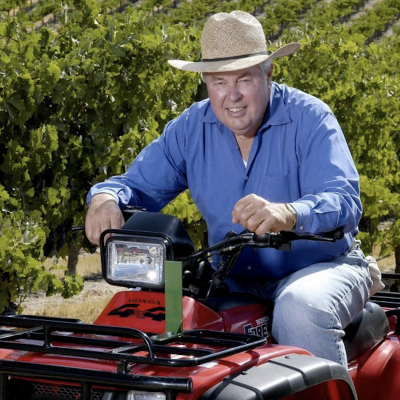 Jerry Lohr grew up on a farm in South Dakota

where he learned to love working the land.

He eventually moved to California and built houses.

But he wanted to get his hands in the dirt once again.

So nearly 60 years ago, he planted grapes…

by hand… in Monterrey County.

Now he’s the patriarch of one of the

largest family-operated wineries in the country.

Their entry-level Cab, the Seven Oaks from Paso Robles,

is a solid effort at an affordable price point.

Directly out of the bottle,  this wine was excessively sweet.

But after exposure to air for 1/2 hour plus,

This isn’t one you’ll save for a special occasion.

But team it up with a steak or burger

on a Wednesday night and this Cab

more than fills the bill.

and, in most cases, at a reasonable price.